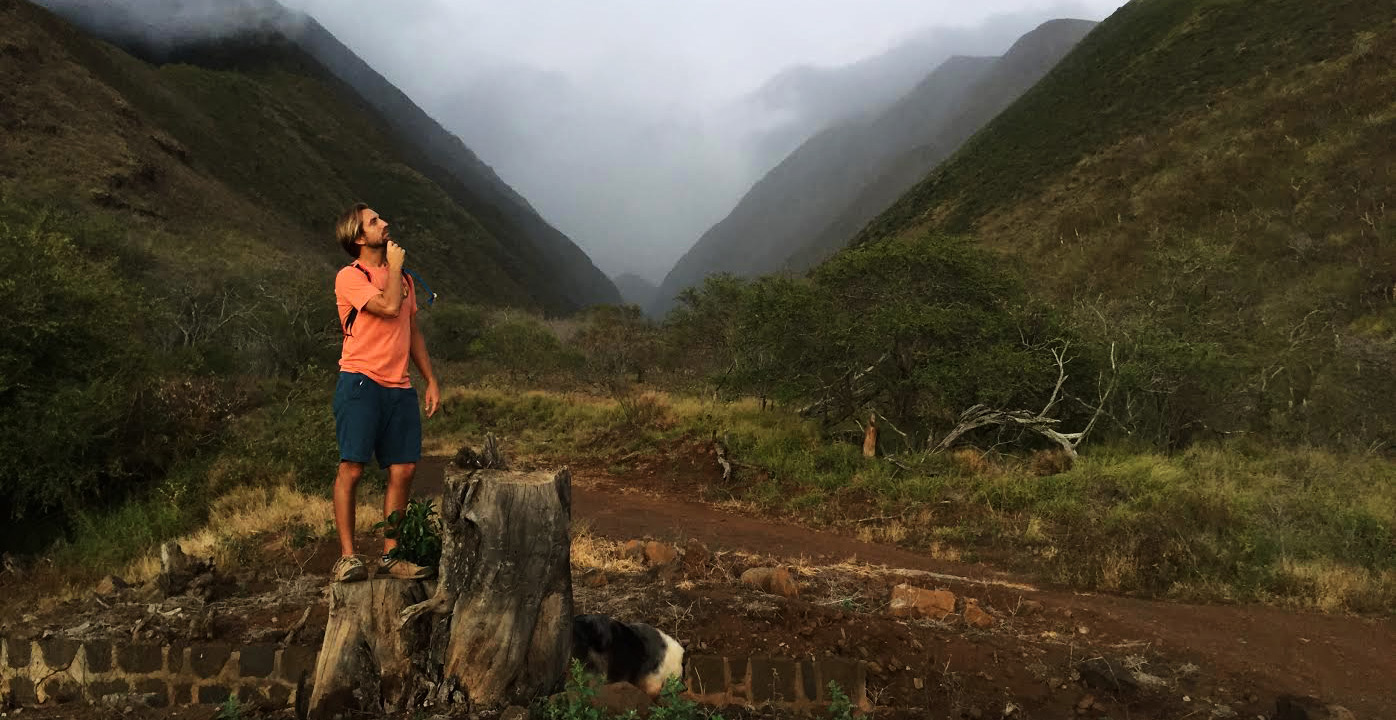 11 Comments on “How Long Have You Lived In Hawaii?”